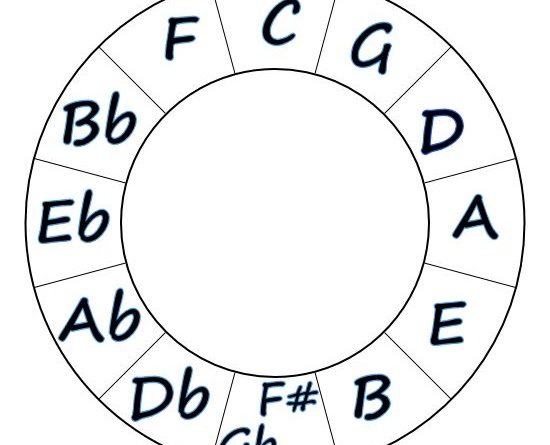 Let’s populate the Circle of Fifths:

From B we can work out the next 5th as being F#. Remember this is also called Gb. It’s handy to mark this one down as both. This is to help us work out Key Signatures (coming up next). We’re going to start using the flat enharmonic names now, so the next Major key in our circle will be Db. Keep working clockwise round to Ab, Eb, Bb and finally F. Now we’re populated our entire circle with the Major keys. You can check them off against the list of semitones between one C and the next here:

and we’re back at C again.

Now we know what our Major keys are, we can start to work out Key Signatures using this same Circle of Fifths.

Look at 12 o’clock where C is. Have another look at your Keyboard:

T stands for tone which is made up of two semitones (semi means half). The s is for semitone.

The formula represents the interval or gap between two notes, like this:

If you play all the white notes on the keyboard from one C to the next you have played a C Major scale. There are no black notes, and there is no Key Signature, because we don’t need to use any notes that we call sharps or flats.

All key signatures are made up of all sharps or all flats, never a mix. C Major has none.

The sharps are always written in the same order starting with F#. And they too follow a pattern of 5ths. Have a look at the Circle of Fifths with Key Signatures to see how they form a pattern on the treble clef stave too.

Go back to 12 o’clock where C is again. Moving counter or anti-clockwise you will find F next. This is the first of our Key Signatures with a flat (b).

Working counter or anti-clockwise, we have moved around the Circle in 4ths, not 5ths. A perfect 4th is 5 semitones. You can see the flats in this way have moved in 4ths too. Hopefully this will help you remember how to work them out.

Our Major scales are pretty reliable. They follow a pattern, and fit into the Circle of Fifths well. Each of these key signatures can easily be worked out too. It’s all about patterns.

Each Key Signature is shared with the Relative Minor scale. Major keys and Minor keys are said to be related when they have the same key signature.

Find out how minor keys fit in the Circle of Fifths in Part 3. 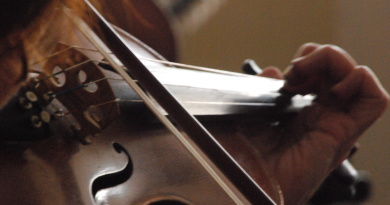 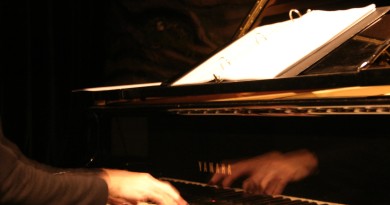 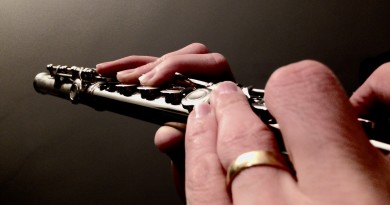 Is It The Quality Of The Instrument Or The Player That Makes It Sound Good?

One thought on “The Circle Of Fifths Part 2”