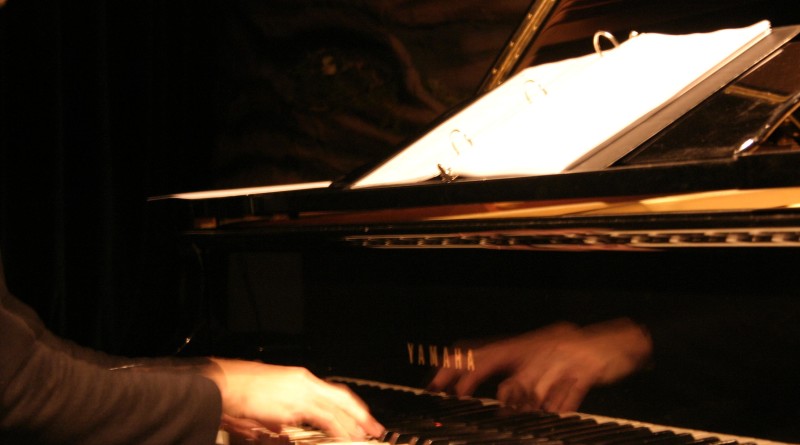 Mastering new rhythms can take a lot of time and a lot of patience. One of the most difficult rhythms to overcome and perfect however is also one of the most common. A two over three or a three over two rhythm has been popular throughout genres and time. The early baroque period saw several popular songs written in this way. Three minims in the bar were often played or sung by one part. Over the top would be another voice with a compound six-four bar. This might be better described as a polymeter.

The challenges of this interesting rhythm are highlighted in popular repertoire today. Debussy’s ‘First Arabesque’ is a piece all pianists aspire to be able to play. However, the rhythms created by the triplets over quavers can feel far too daunting to tackle. Liszt also experimented with these rhythms in some other popular piano works. These are often allocated as examination or competition standards for advanced grade work.

The ‘First Arabesque’ is perhaps one of the most beautiful pieces, and is often used as an introduction to this complex rhythm. It is a piece written in 4-4 time but is almost entirely written in triplets per beat. There are many times when the other hand is playing simple quavers across the whole bar. A good edition of this piece will be printed in a way you can see where the notes lie in time.

To simplify the score listen to a slowed down version of bars 6 to 7.

The red note heads should be heard simultaneously. The rest are independent of each other.

To better grasp the rhythmic quality of this polyrhythm or the 3 over 2 effect, there is a really good YouTube video you can watch. This helps clarify what should be heard rhythmically. Sadly, many teachers have historically described tackling this rhythm as ‘just going for it’. The illusion that the pulse is the all-important factor here doesn’t help the player understand the rhythm.

With a romantic era piece, you can be forgiven for using tempo rubato to move the rhythm to suit. After all, just hitting those strong beat notes together should be enough, right? No! Taking the time to understand the rhythm helps you fully realise and interpret the composer’s intentions.

3 over 2 or 2 over 3 rhythms have a wonderful effect on a piece. They create waves and ripples of movement that simply wouldn’t be possible without including this rhythm. Learning this rhythm with a friend is one of the best ways to fully grasp how to play it. Stand opposite your friend and begin marching your feet on the spot. Emphasise the strong beat in this 2 beat rhythm.

Now your friend can clap the triplet measure over you. They may want to try it silently in their head for a few bars lead in. The effect should be:

c = triplet clap, S = duple stamp, : = barline
This crude figuring suggests over the three bars here, you both make a sound together only on the first beat of the 2 beat bar. The second of the two beats is sandwiched between the second and third Clap (triplet).

How did you learn to play 3 over 2? Let us know in the comments section below. 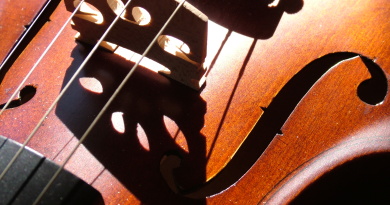 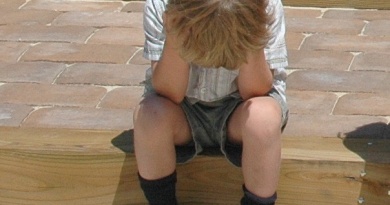 What Can You Do If You’ve Failed Your Exam?